Looking straight at death. Such was Isabelle’s feeling during the spell of her grievous illness. This ordeal, which at first was a source of anguish induced a conversion. Co-founder of the Omega course, a pathway for getting closer to God the Father, Isabelle shared in a short interview her experience, together with participants, during one of their sessions held at the Montligeon Shrine.

Isabelle was critically ill for two years. She knew she was looking straight at death. At first, her illness threw her in genuine distress. She used to long to “get back to her previous life”. Then she underwent a conversion.

“I came to realize that, in the midst of such a trial, one could become a life fighter. I profoundly turned to my inner-self and, with the help of the Blessed Virgin Mary, whilst at the same time acutely at risk of dying, I came into contact with the dominion of life.”

The Omega Course, a path to God the Father

The Omega course, for getting closer to God the Father, is held over five days. It consists in    “opening up to our existence’s eternity”. Basically, it entails:

To trustingly enter into the move, first by recollecting happy memories, then by presenting one’s wounds, and by remitting one’s sufferings.

To dive into Mercy by accepting the mystery of one’s last end; by remitting one’s death into the Father’s hands.

To enter into hope by contemplating the after-life so as to live an enhanced existence whilst here on earth;  to foster our inner aspiration for Heaven

More about the Omega course 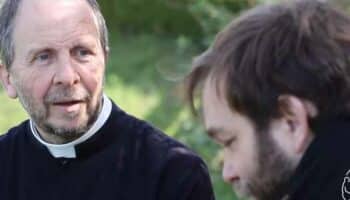 Is the resurrection of the body a myth? 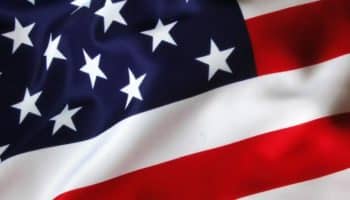 Further to 2 years work and untiring efforts to renew a century of friendship with the USA, and with the unfailing support of Susan Tassone the Holy Souls Champion, the shrine of Our Lady of Montligeon, world center of prayer for the dead, find its […] 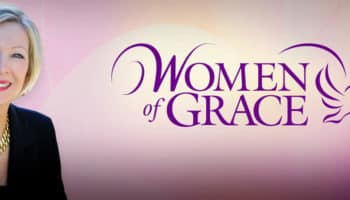 Montligeon on US EWTN TV leading show: “Women of Grace”

On EWTN “Women of Grace” on Jan. 03, 04 & 05, 2022. In addition to EWTN Live with Fr. Mitch in December, the shrine was highlighted by Johnnette Benkovic Williams, the famous and popular host of “Women of Grace” TV and Radio shows. She warmly […]